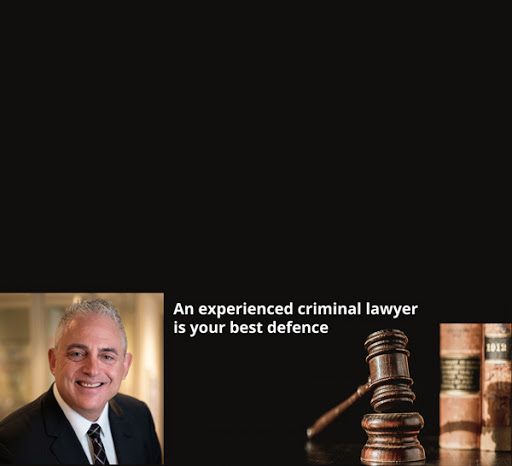 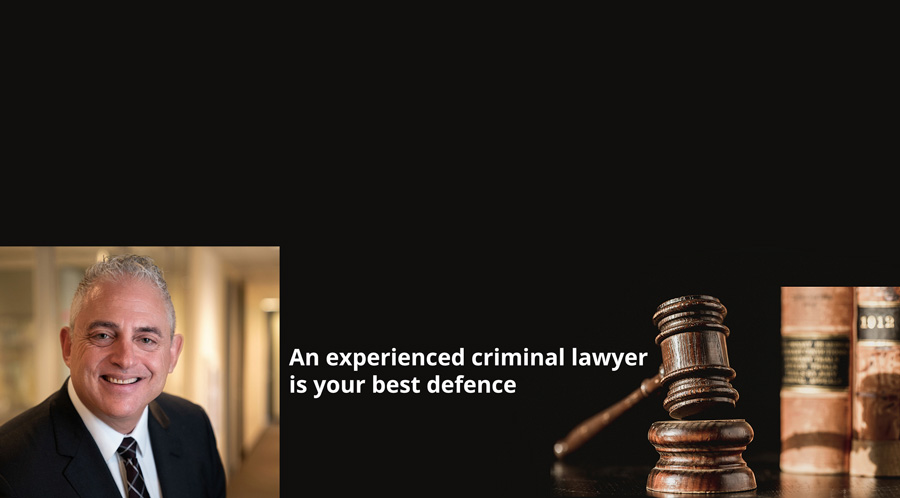 In the event of an unfavourable court decision, an appeal to a higher court can sometimes be launched.

Appeals are a highly specialized part of the juridical process. An in depth understanding of due process and legal frameworks is required on the part of the defence team in order to sway an appeals court that an appeal is warranted in a particular case.

The court to which an appeal is launched depends on how the prosecution choose to proceed with the initial charge.  For most offenses it is the prosecution who decide if they are proceeding by way of summary conviction or by way of indictment.  This distinction is key when deciding how an appeal will proceed.  For instance, appeals from summary conviction trials are heard by the Superior Court whereas indictable conviction trials go to the Court of Appeal.

Appeals are either as of right or by permission.  In other words, for some appeals an appellant can merely deposit a Notice of Appeal and for others, permission to appeal must be obtained from the appeals court.

In order to appeal a verdict, it is not sufficient that one is not satisfied with the trial decision.  Rather the specific error in the proceedings must be isolated.  It is then decided whether the error is one of law, mixed law and fact, or of fact alone.  Generally, unless the appeal is based on an error of pure law, permission to appeal is the first step in the process.

Appeals are a highly specialized part of the legal process. Your legal team or appeals lawyer has to be able to understand the trial decision, synthesize the trial information, and convince the appeals court of the error(s).

What An Appeals Lawyer like Mr. Steven Slimovitch Can Offer You

When you or someone you know needs to appeal a decision, it is important to retain the services of an experienced appeals lawyer. Steven Slimovitch has successfully brought appeals before the Quebec Superior Court, the Quebec Court of Appeal, as well as the Supreme Court of Canada. He has helped countless people correct grave injustices against them and has supported his clients throughout the legal process and thereby enabling them to get their lives back on track.